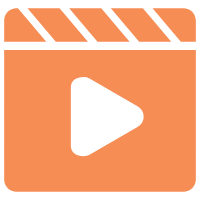 Watch Videos
Get a quote 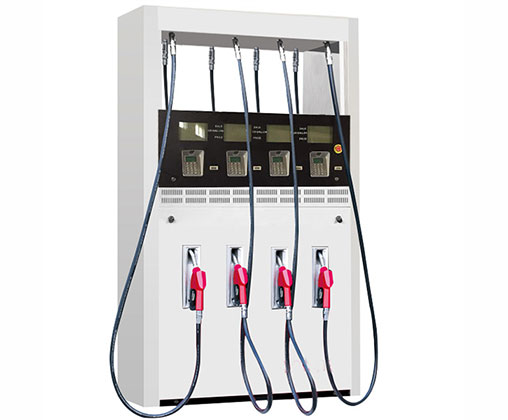 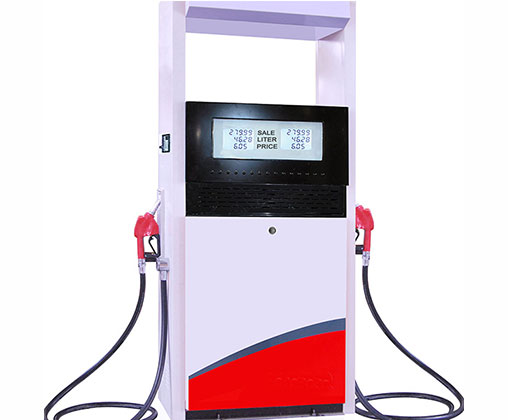 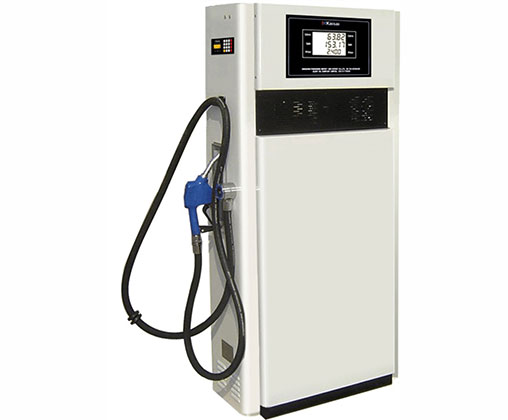 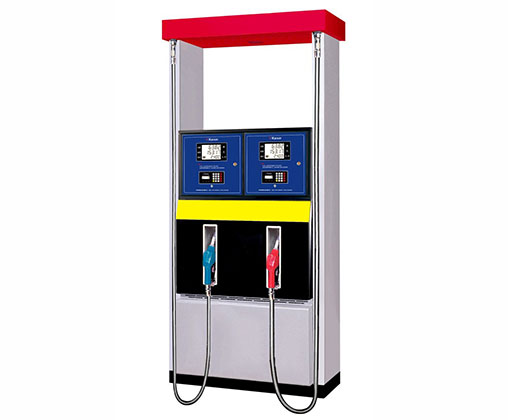 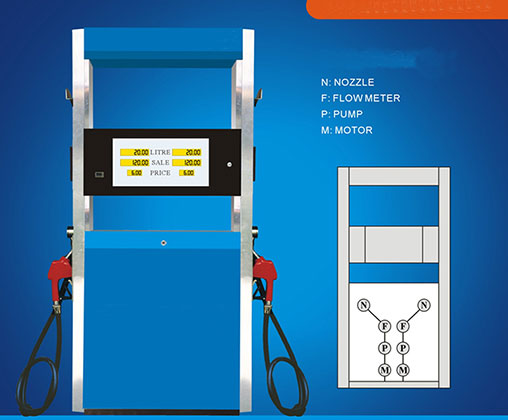 The basic structure of dispenser and the function of main component

The internal pump is mainly composed of oil pump, oil and gas separator, flow meter, motor, oil gun, oil gun switch, solenoid valve, counting sensor, computer device and other parts.
1.Computer device is the dispenser control, operation, count display and data storage center, it through the oil gun switch to get the dispenser starting signal, then through the motor, solenoid valve start dispenser refueling, through the counter sensor to obtain the pulse count signal, flow through the flow meter for the oil count.
2.The oil pump is the power source of the hydraulic system of the oil dispenser. Under the action of the motor, it is responsible for drawing the oil from the oil tank into the oil dispenser and sending it to the oil receiver through the oil and gas separator, flow meter, solenoid valve and oil gun.
3.Oil and gas separator is an important part for oil and gas separator to ensure accurate measurement. It is responsible for oil and gas separation from the oil delivered by the oil pump and discharge the separated gas from the dispenser.
4.Flow meter is the core component of the dispenser for the volume measurement of the oil, it is responsible for the oil sent by the oil separator for the volume measurement, and then through the electromagnetic valve, oil monitor, oil gun into the oil receiver, and the flow meter in the measurement process of a kind of rotation of the mechanical signal transmission to the counting sensor.
5.The counter sensor is a component which converts the mechanical signal of the dispenser flowmeter into the pulse electric signal and replaces it with the encoder in the anti-cheating dispenser.
6.Solenoid valve is the dispenser hydraulic system valve switch, it is composed of two large and small valves, respectively by the dispenser computer control, its application is mainly in order to improve the dispenser quantitative refueling accuracy.
7.Oil gun is a tool for refueling dispenser to fill oil container. It consists of nozzle, valve switch and self-sealing device.
8.Oil gun switch is to start the dispenser refueling electrical control switch, in order to facilitate, generally with the oil gun gun gun mechanism together, after the oil gun extraction, automatically open the start dispenser refueling.

Send Your Inquiry
We not only provide a good product, but also provide high quality service. If you are interested in our products,
you can contact us in the following ways.
Related Products